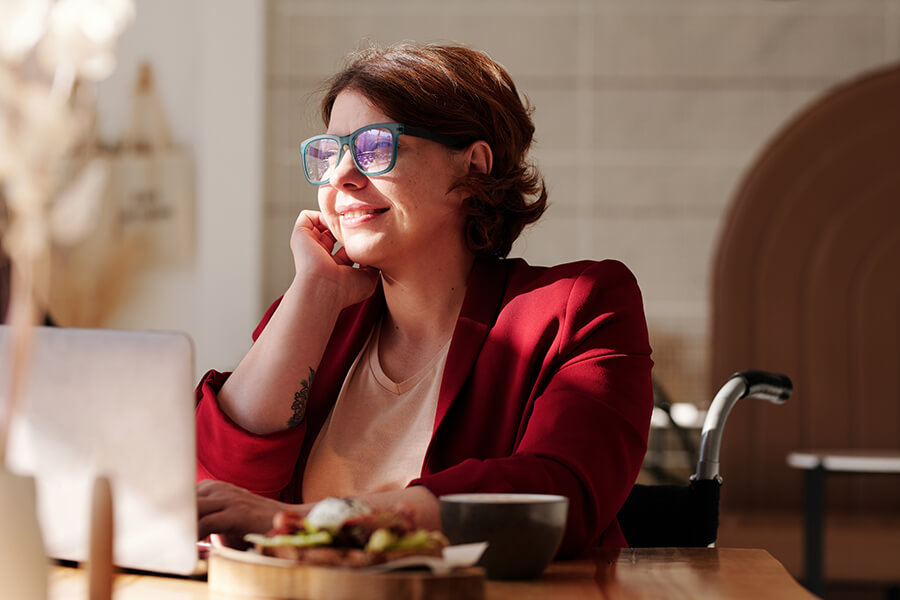 How One Client Used EFT to Propel Towards Success

Jane, a Client Services Manager in a small consulting firm, came to me with the goal of leaving her current employer. She’d observed over a two-year period that each time she took a vacation, upon her return, her supervisor scheduled a catch-up conversation during which he shared “constructive criticisms” of her work. Jane was stressed each time she wanted to use some of her earned leave and anxious the entire time she was away from the office and attempting to relax.

As we began working through the process of building a career plan, Jane realized she was already doing what she loved and working with clients she enjoyed helping. I asked Jane whether she’d ever had a discussion with her supervisor about what happened after each vacation. She was afraid to speak with him about it for fear he’d get angry and give her a poor review. While she’d always gotten good reviews and raises, she recalled while at another company, she’d expressed an opinion to her manager that was in disagreement with a decision he’d made. Her review highlighted her as ‘argumentative and difficult’. A short time later she chose to leave. The fear of repeating the experience carried over to her current employer,

I taught Jane how to use EFT/tapping. Together during our sessions, we tapped down the intensity of her fear to express herself to her current manager. She continued practicing the tapping process at home between sessions. Her ‘aha” moment came when Jane realized her previous manager was nothing like her current supervisor. We tapped on imagining how she would handle herself and what she would say during an upcoming meeting she scheduled with her supervisor. At each point during the imagined discussion when an emotion peaked, we tapped on it until it was reduced to her not being at all triggered.

Jane followed through and had the conversation with her supervisor. He’d been unaware of what he was doing. He shared with Jane that while she was away, he saw clearly how difficult her job was and what a great job she was actually doing…and perhaps it was his own challenges in handling what she did so easily and calmly that precipitated these conversations after her vacations.

I’m pleased to report, Jane is still at her current company. She’s received more than one raise and a promotion. Jane regularly uses tapping on her own when she is stressed at work.